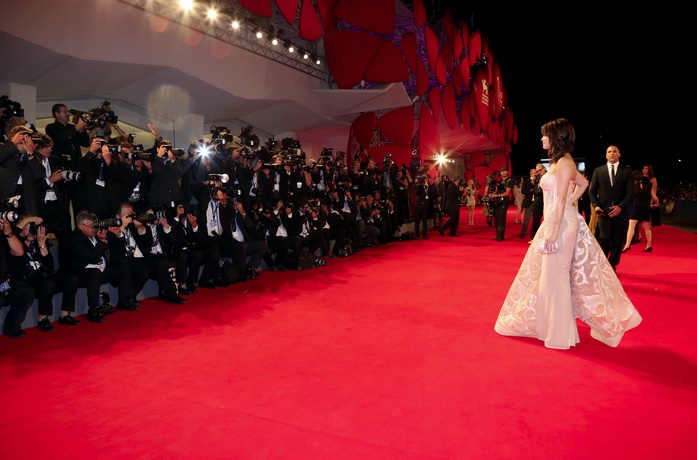 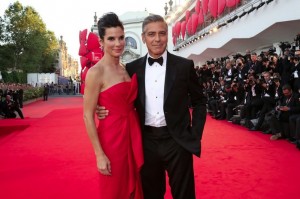 The 72nd Venice International Film Festival will run on Lido di Venezia – the Seashore of Venice.

The aim of the Festival is to raise awareness and promote the various aspects of international cinema in all its forms: as art, entertainment and as an industry, in a spirit of freedom and dialogue. The Festival also organizes retrospectives and tributes to major figures as a contribution towards a better understanding of the history of cinema.

The line-up of the 72nd Festival will be announced during the official press conference to take place at the end of July 2015 in Rome.

How to reach the Venice International Film Festival? click here!

For a minimum stay of one week we offer
15% discount.
>>> check availability now<<<